A quote from Kinga will be added soon. 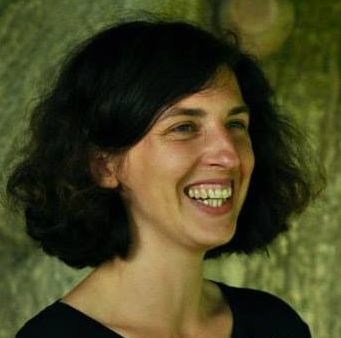 A quote from Alexandra will be added soon. 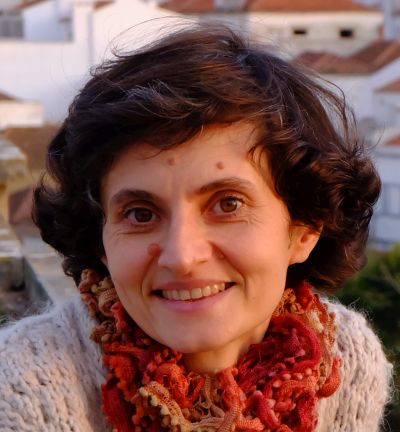 Panka combines all the things that I want to be involved in, solving global challenges, supporting young people and improving the quality of education, and all in an inspiring and focused natural environment.

We are facing complex, wicked problems in a VUCA world that have no tried-and-tested answers. PANKA gives learners the tools and settings to explore and find solutions for many-faceted dilemmas that work.

For me the greatest thing about Panka is how it emphasizes student cooperation and participation. The students and staff have an equal role in a non-hierachical community which offers a great chance to grow to take responsibility for ones own learning and the welfare of the whole community. Panka offers the students a unique setting to discover their unique points of excellence while solving global problems. 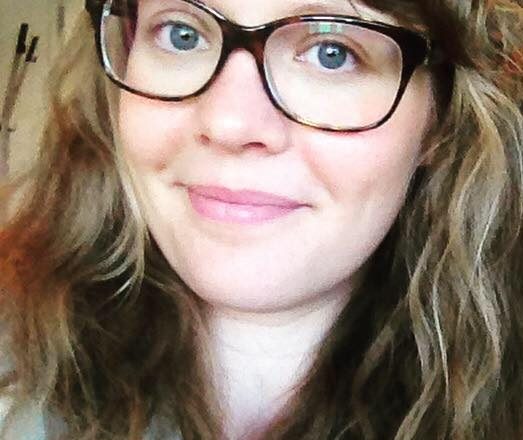 Rules of the Association

§ 1 NAME AND DOMICILE
The name of the association is Panka Academy Association ry and its domicile is Helsinki, Finland.

To accomplish its purpose, the Association

To support its activities, the Association can

If necessary, the Association obtains the relevant permission for its economic activity.
The purpose of the Association’s activities is not to generate economic benefit for those involved in the activity and it should never form as such.

§ 3 MEMBERS
Individuals:
Anyone who accepts the rules of the Association may seek to become a full member.

The board approves membership applications.

Associations:
Any association registered in Finland may seek membership of the Association.

The board decides on the approval of the association member. Acceptance criteria include any of the following:

§ 4 JOINING AND MEMBERSHIP FEES
The amount of the joining fee and annual membership fee to be collected from the actual, support and Association members will be decided separately for each member group at the autumn meeting.

§ 5 BOARD OF DIRECTORS
The Association’s affairs are run by a board, which includes the chairperson elected at the autumn meeting and two to seven members.

The board’s term of office is a calendar year.

The board elects a Vice Chairperson from among its members, and takes on a secretary, treasurer and other necessary staff who may also be from outside the board.

The board shall have a quorum when at least half of its members, the chairperson or vice chairperson among them, are present. The board’s decision will be the opinion supported by the majority of the board members present.

§ 6 WRITING THE ASSOCIATION NAME
The name of the Association is written by the chairperson, vice chairperson, secretary and/or treasurer at least two individuals together.

§ 7 ACCOUNTS AND AUDITING
The Association’s financial year is the calendar year.

The term of office of the auditor and deputy auditor of the Association is the time between the autumn meetings.

§ 8 INVITATION TO JOINT MEETINGS
Association meetings are called by the board. The notice of the meeting must be sent no earlier than two months and no later than two weeks before the meeting by sending a written notice to each member or by publishing it in the Association’s magazine.

The Spring Meeting of the Association will be held between January-May and the Autumn Meeting between September-December on a day set by the board.

An Extraordinary Meeting shall be held when the Association’s Meeting so decides, or when the board considers it to be appropriate, or when at least one tenth (1/10) or at least one hundred (100) of the Association’s voting members request it in writing for a matter specifically notified. The meeting shall be held within thirty days from the date on which the request to hold the meeting is submitted to the board.

Unless otherwise stated in the statutes, the decision of the Association meeting shall be the opinion supported by more than half of the votes cast. If the vote is a draw, the chairperson’s vote determines the result, but in case of an election there is a lot.

The Association’s autumn meeting will address the following issues:

If a member wishes to include a matter for consideration in the Association’s spring or autumn meeting, he or she must inform the board in writing in good enough time so that the matter can be included in the invitation to the meeting.

§ 11 AMENDMENTS TO THE RULES AND DISSOLUTION OF ASSOCIATION